- May 23, 2011
[caption id="attachment_647" align="alignleft" width="300" caption="Obama visits Dublin and Moneygall tasting a pint of Guinness in his Great Grandfather's hometown"] 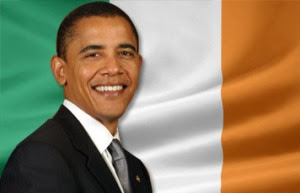 President Obama visited Ireland today and gave an address to the people of Dublin.
Earlier he also visited the small irish town of Moneygall where his Great Grandfather lived before emigrating to America in 1850, and sampled a pint of Guinness in the local public house in the town. During his visit to the capital he met with the Irish President Mary MacAlees and also met with the Irish premier (Taoiseach) Enda Kenny to discuss among other things Northern Ireland and the Republics progress in the peace process.

He is now the seventh president since the 1960s to visit Ireland. His address in Dublin was delivered to over a thousand people outside Trinity College where President Clinton gave a address in 1995, he said remarking on how he descended from Ireland
"Hello Dublin! Hello Ireland! My name is Barack Obama of the Moneygall Obamas, and I've come home to find the apostrophe that we lost somewhere along the way" he also made a comment to the peace process and how it was a model for other current situations in the world that "You, the Irish people, persevered and you cast your votes and you made your voices heard for that peace and you responded heroically when it was challenged”
Cicero Lounge News Foreign News Moneygall News and politics Obama Obama visit to Ireland 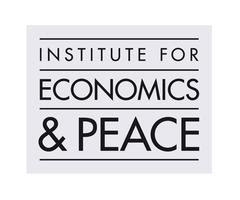 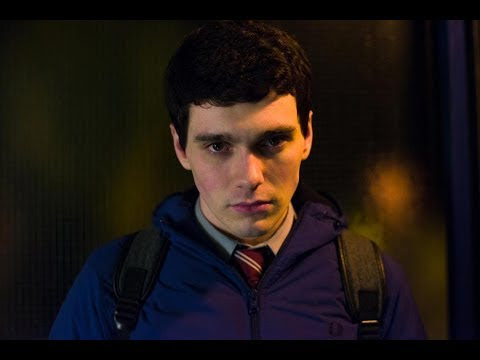 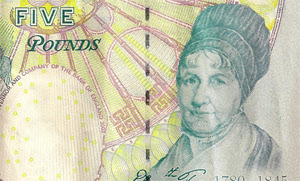